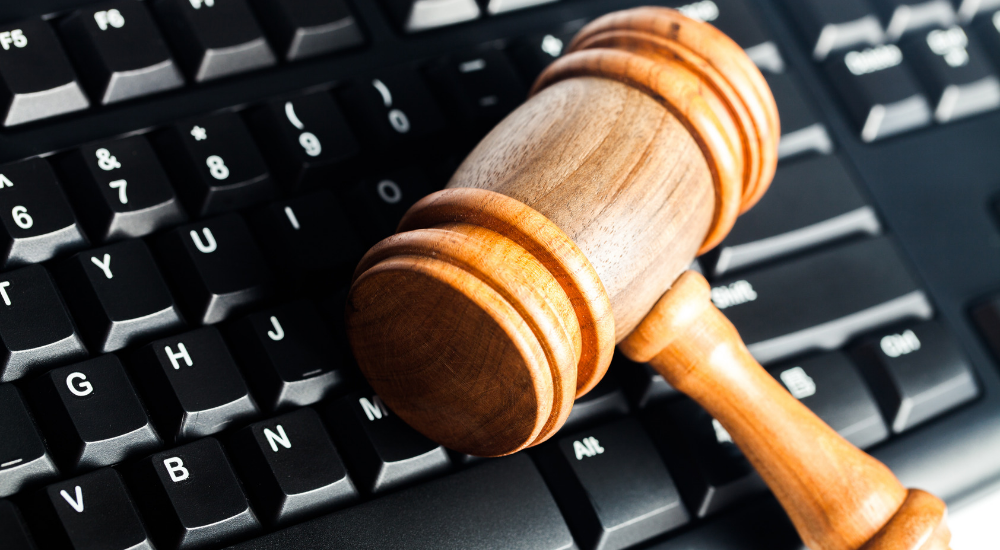 For any business who employs other members of staff, there are employment law changes that were implemented during April 2019 that will affect you, applicable to small businesses too.

Make sure that you’re up to date to avoid penalties or repercussions.

From April 2019 the National Minimum Wage and National Living Wage rates have increased.

The ‘National Living Wage’ and the ‘Minimum Wage’ are both set by the Government and all employers must comply. National Living Wage is not a legal requirement, but more about what campaigners believe workers should be earning in line with inflation. It is currently set at £9 an hour in the UK, or £10.55 if you live in London.

From 6th April 2019, new legislation, known as the Employment Rights Act 1996 Order 2018 has changed how employers provide payslips to their employees. The implementation is in an attempt to increase transparency between employers and employees. The main difference includes the need to stipulate the breakdown of hours worked and pay received where a worker’s pay depends on the number of hours they work.

Here are a few examples from HMRC:

Example 1) A salaried worker with no variable pay

Fred is contacted to work 40 hours a week for his employer at a salary of £24,000 per year. In his role no overtime is required, and he only works his contracted 40 hours per week.

As Fred’s pay does not vary by the number of hours worked, there is no requirement to show any of his hours worked on his payslip.

Example 2) A worker paid by the hour

George is paid National Minimum Wage for his age group for each hour he works. He is paid weekly depending on how many hours he worked that week.

All hours George works each week must be included on his payslip, because they are all paid on the basis of how much time he worked.

Whether you are a worker or employer, if you are unsure about any aspect of payslip requirements you can contact the ACAS Helpline on 0300 123 1100.

Since 2017 it has been compulsory for all organisations with over 250 employees must publish their gender pay gap figures by the end of the financial year.

The mean pay gap is the difference between a company’s total wage spend per woman and its total spend per man.

The gender pay gap is not the same as unequal pay.

This is all in expectancy to see greater efforts towards equal pay during 2019, which should be mirrored by smaller businesses too

The minimum amount an employer will have to contribute to employee pensions has increased to 3% (up from 2%) and the employee contribution will increase to 5% (up from 3%). This completes the phased increase in contributions spread over the last 3 years.

Following the GDPR legislation that was implemented in 2018, companies are required to provide a transparent service in relation to all personal data held for individuals and employees. Although most businesses have put relevant processes in place to satisfy the law, not all business are being compliant.

The risks of not complying with data protection / GDPR obligations now comes with higher fines, of up to 4% of worldwide turnover or 20 million euros, whichever is greater.

If you’re not sure about any of the latest pay legislations or would value some advice, our payroll team are completely up to date with all that’s changing and are more than happy to answer any questions you may have. Get in touch!